Image Courtesy of The Hurt Hub at Davidson College

Lucid has 3 core beliefs that guide who we are and why we do what we do.

What Lucid does is simple - We make booking travel cheaper & easier for teams.

Most travel companies claim the same thing, but it's not clear what they're actually doing to make it happen.

The principals that define an organization can be felt by every person that's involved, whether it's a part-time contractor or a first-time customer. 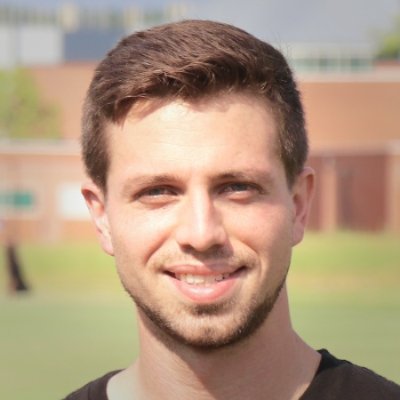 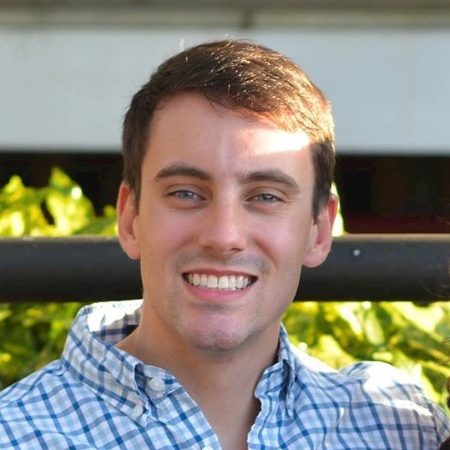 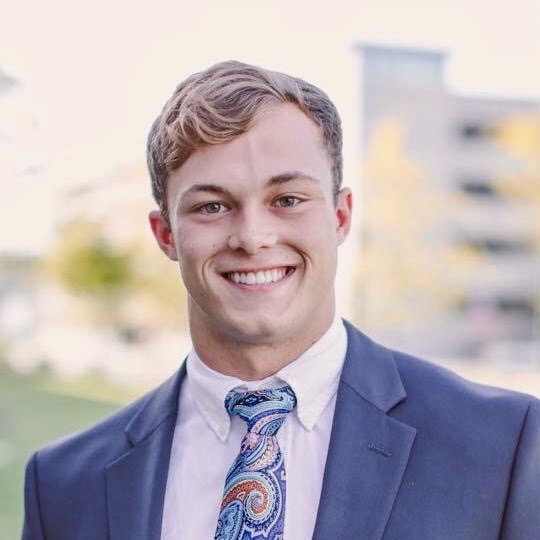 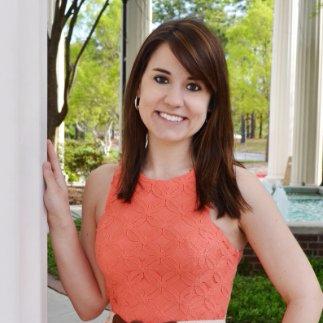 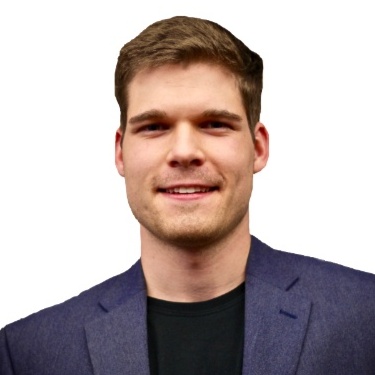 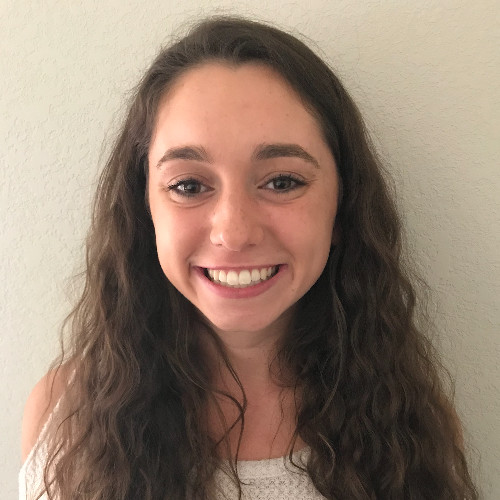 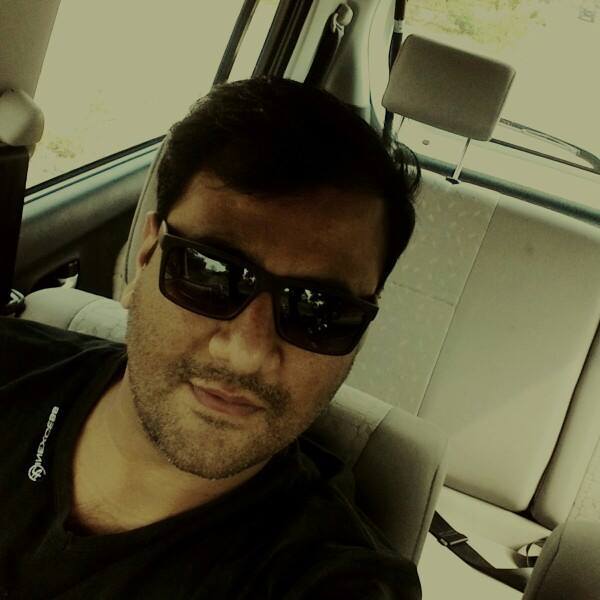 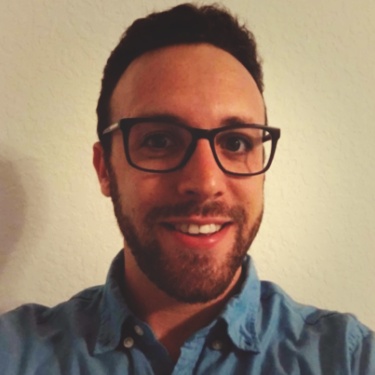 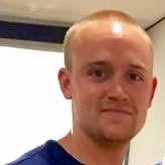 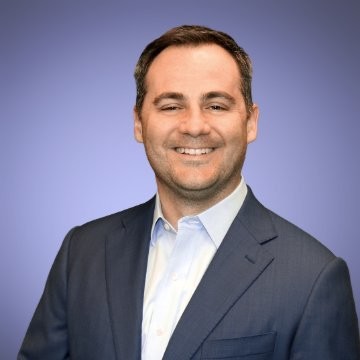 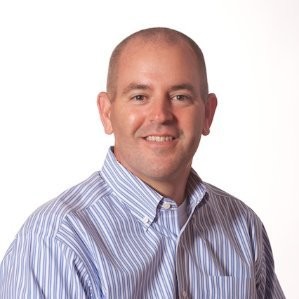 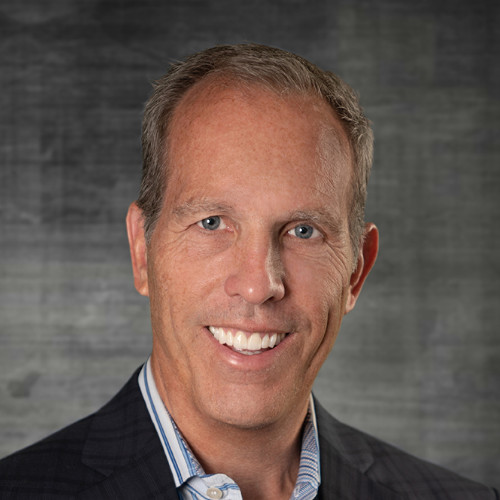 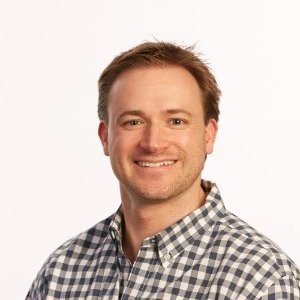 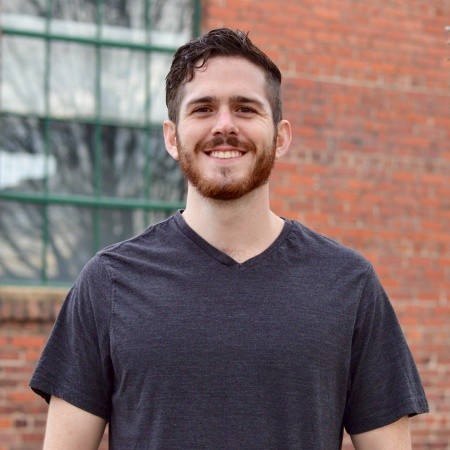 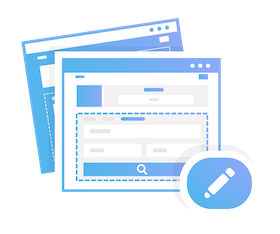