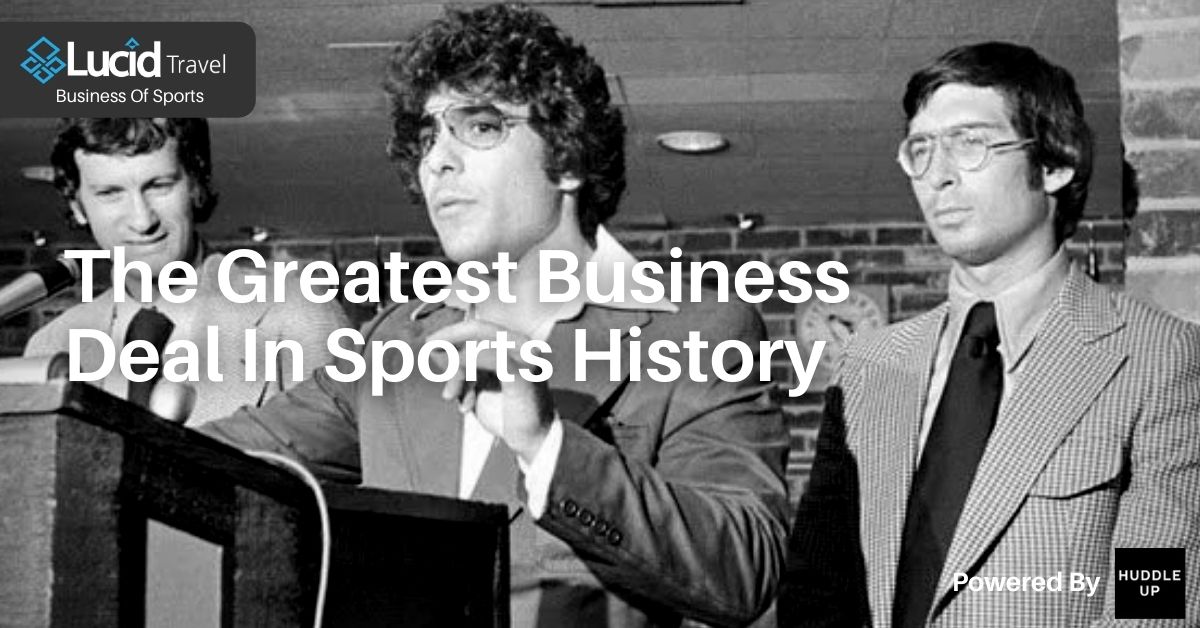 Today I’ll be breaking down what’s widely considered the greatest business deal in sports history, the story of Ozzie and Daniel Silna, and how they made over $800M from the NBA without ever actually owning a team.

History of the American Basketball Association

Founded in 1967, the American Basketball Association (ABA) was a flashy and high scoring league, managing to recruit stand-out athletes like Julius Irving (Dr. “J”), Moses Malone, and Billy Cunningham, all of whom would go on to become NBA Hall of Famers. The ABA was extremely popular with fans but struggled financially due to a lack of TV contracts (Source). 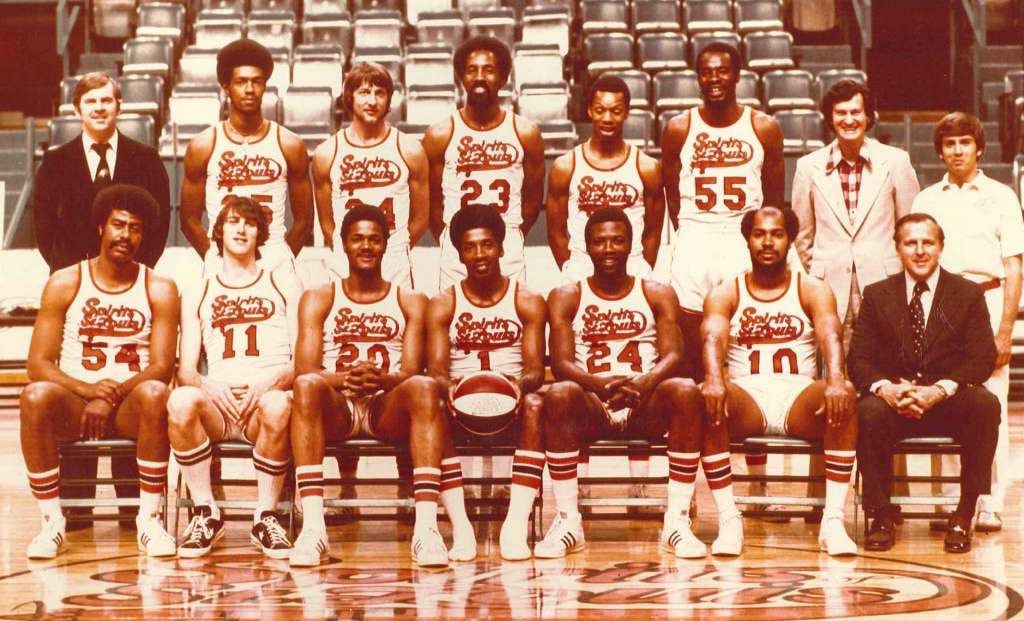 Ozzie and Daniel Silna, with cash from a successful textile business, bought the ABA’s failing Carolina Cougars for $1 million in 1974. They immediately moved the team to Saint Louis and rebranded as the Saint Louis Spirits. The Silna brothers purchased the team because they anticipated the National Basketball Association (NBA) would ultimately acquire (or merge with) the ABA, creating financial upside for themselves (Source).

Tired from the constant battle for players and fans, the NBA finally agreed to a merger in 1976. Four of the seven ABA teams were picked to make the move to the NBA: New York Nets, Denver Nuggets, Indiana Pacers, and San Antonio Spurs.

Here’s where it gets interesting.

One team, the Virginia Squires, went bankrupt right before the merger and the other two, the Kentucky Colonels and Saint Louis Spirits, were offered buyouts to disband. The Colonels ownership accepted $3 million, but the Silna brothers held out for more.

With 4 of the 7 ABA teams being accepted, the Silna brothers negotiated a deal that included $2 million in cash upfront, plus yearly TV broadcast revenue equal to 1/7 of the amount received by those 4 ABA teams. The best part? The contract goes into perpetuity, stating “for as long as the NBA or its successors continues in its existence” (Source).

With TV earnings being insignificant at the time (the playoffs weren’t even on TV) and ABA owners anxious to join the NBA, they accepted the deal.

Not even Ozzie and Daniel Silna could’ve predicted the explosion in lucrative TV contracts that the NBA was about to experience throughout the 1980’s and 1990’s. With payments resulting in ~2% of the entire league’s broadcasting revenue, the Silna brothers were collecting $300,000 yearly checks to start. As the NBA grew in popularity, so did the checks, with the Silna brothers collecting around $20 million per year by 2014. All in, they collected a total of $300 million from 1976 to 2014 (Source). 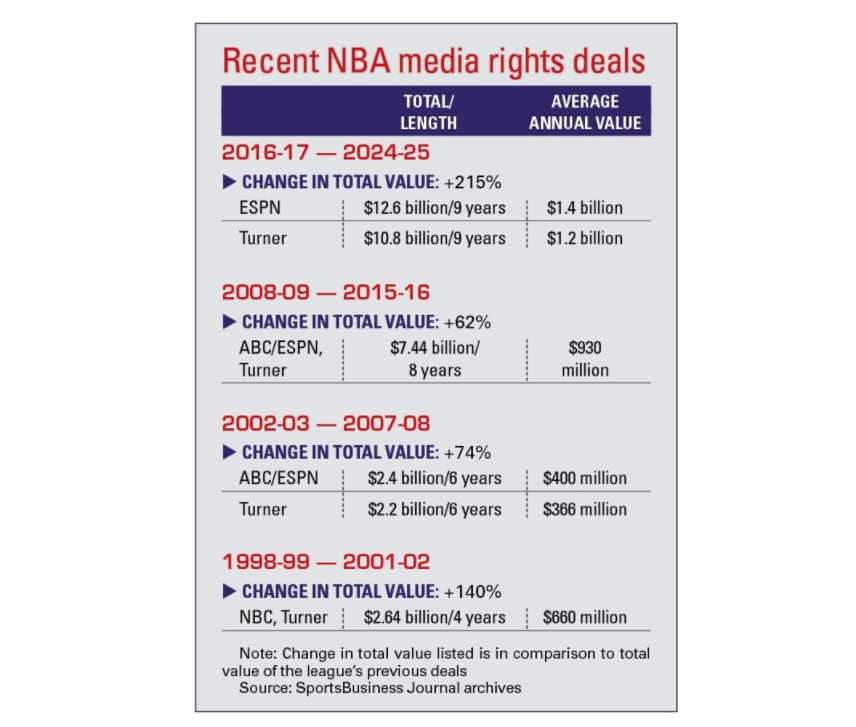 With more profitable broadcasting contracts set to be renegotiated, the NBA finally decided to settle their endless obligation with the Silna brothers. In 2014, the two brothers walked away with a $500 million buyout, bringing their overall take to $800 million (Source).

Not bad for a “team” with no payroll or operating expenses.