Why the NCAA Has Stayed Silent On Fall Sports 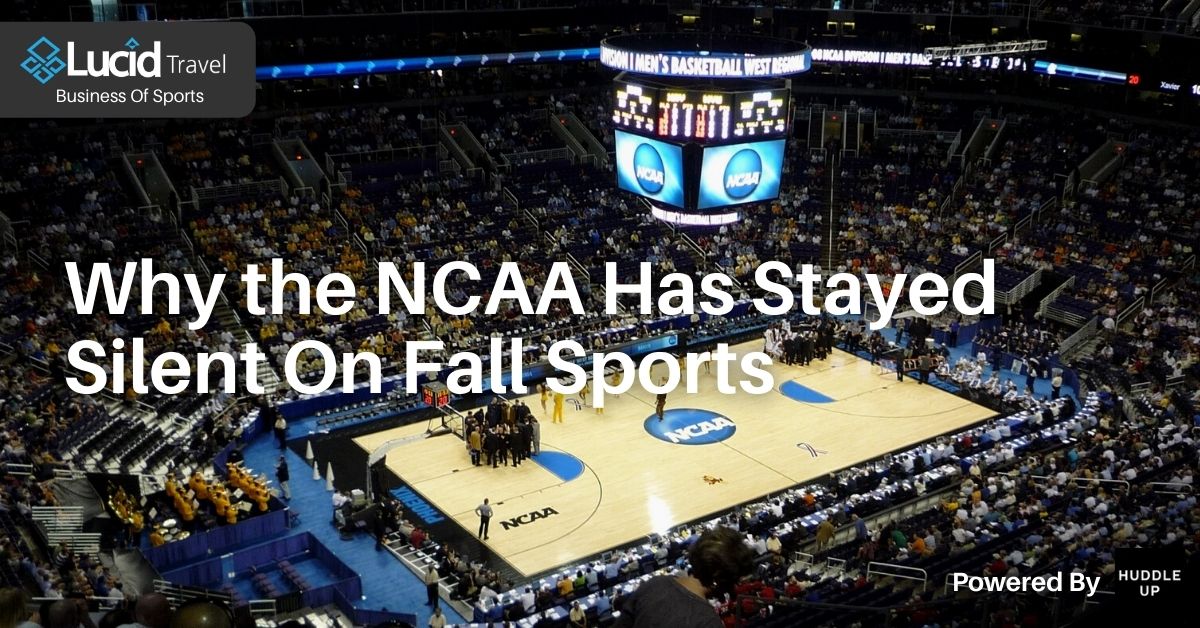 Why the NCAA Has Stayed Silent On Fall Sports

The major news over the weekend was that the Mid-American Conference (MAC) postponed all fall sports, including football. Rumors are now circulating that the majority of Power 5 conferences will do the same shortly.

But with all this chatter going on, why haven’t we heard from the NCAA?

I think it really all boils down to one thing, March Madness. The NCAA makes over 80% of their revenue, or about $800M, from March Madness alone (Source). It’s their single biggest sporting event by far. 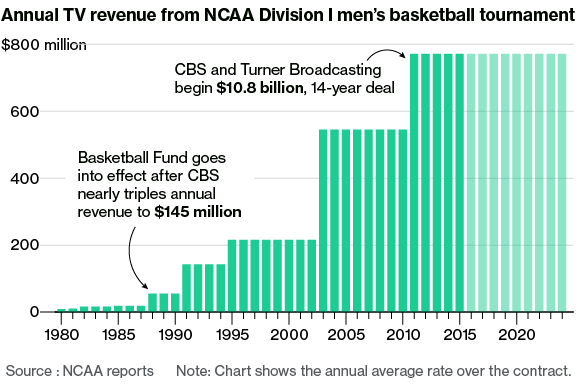 It is important to understand that the NCAA has no authority to cancel college football conference schedules. That power lies within each conference individually. Based on that, I think the NCAA doesn’t want to risk saying the wrong thing, which would potentially jeopardize their ability to play college basketball in 2020, and more importantly, hold March Madness in 2021.

It’s really a no-win situation for the NCAA. If they speak out in favor of canceling the college football season, they’ll be looked at poorly when they try to start the basketball season on time. If they say football should be played this fall, a crowd of people will undoubtedly slam them for “not caring about student athletes” and prioritizing profit over player safety.

Thankfully, players understand that no one looks out for them better than themselves. So if you are a projected 1st round pick in this year’s NFL draft, should you consider sitting out? Would you be better off playing or acting in an abundance of caution? Sure, you love football and probably want to finish out your college career. But with so much uncertainty, and potential long-term health concerns, is it worth the risk? Some players seem to think it isn’t.

Here is a list of potential 1st round picks that have already opted out of the CFB season, and where CBS has them projected to be selected (Source):

We’ve also seen players like Trevor Lawrence, who have the most to lose this season, come out in support of moving forward with the 2020 College Football Season.

Each player has different circumstances but I think potential draft picks should base their decision off their ability to get COVID-19 health related issues covered under a pre-season insurance protection plan.

Traditionally, the best players in college football will take out insurance prior to the season in an effort to insure earnings should they suffer a potential career threatening injury - but will providers be willing to include pandemic language this year?

Most insurance providers supposedly “stopped covering viruses following the 2016 Summer Olympic Games in Brazil during the Zika outbreak” (Source). Point being, if they are unwilling to insert the language for top draft picks, that would make the decision much easier. And if the worst possible outcome for the NCAA is a canceled season, the second worst situation would be majority of players, especially the top talent, opting out from playing this fall.

Ultimately, my issue with the NCAA is their complete lack of leadership throughout this time of uncertainty. You can’t act like the highest power in the room during peace time, but disappear when leadership is needed most. Most people are focused on what various people and organizations are saying right now. Not me. I’m most interested in understanding why groups like the NCAA aren’t saying anything at all.