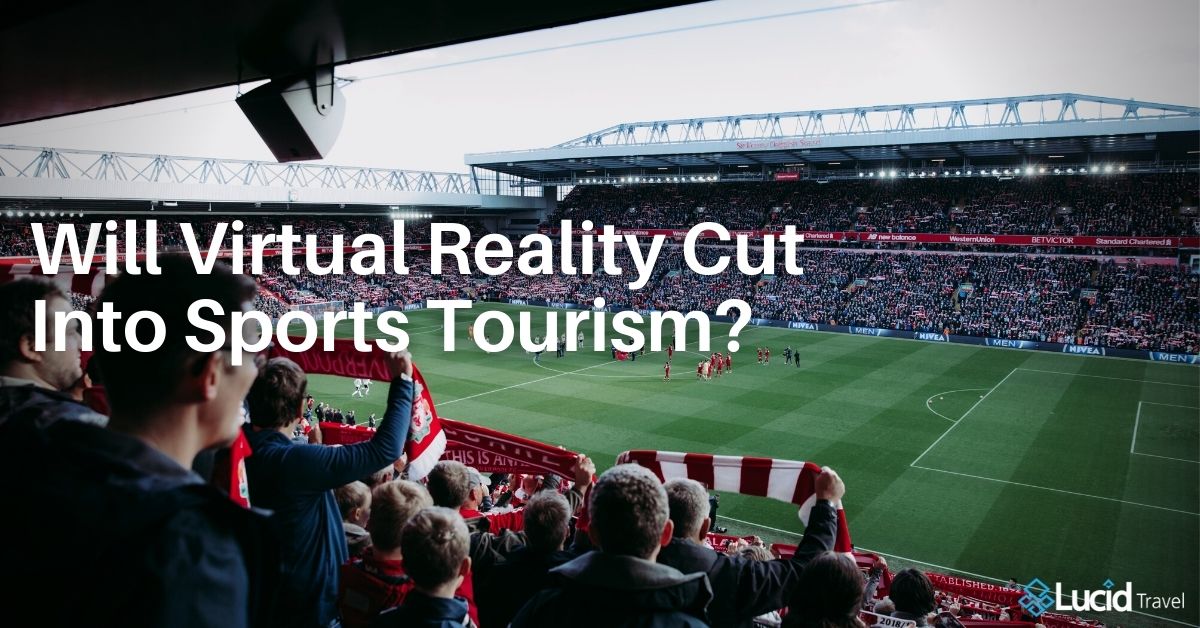 VR technology can be used to provide audiences with uniquely immersive digital experiences. However, they can also give users the feeling of being inside a live event, which could end up affecting attendance to live sports and activities. The better they get at it, the more likely people will be to stay at home and put on a headset, instead of travelling to another city. And so far, the pace at which live events have been adopting this technology, to say the least, is impressive.

Popular Broadway shows such as The Lion King have already been successfully transformed into VR experiences. This allows people from all around the world to enjoy the amazing puppetry and acting on display, from different virtual seats. In addition, Producer John Gore has partnered with MelodyVR, a company responsible for bringing music concerts to VR, to offer different shows using this technology.

Casino gaming, too, is going virtual, in part through a handful of early poker games that allow people to use a 3D avatar and sit at a table. But maybe the most notable example comes from the live games of Blackjack or Roulette found on Gala Casino, which serve as a sort of browser-based form of VR. These games, such as Live Blackjack Quick Seat and UK Roulette, in theory, make visiting actual casinos unnecessary and do so by providing virtual feeds to dealers and game managers.

Probably the sector that has made the strongest push towards the adoption of VR access for events is sports. It’s already possible to watch some NBA matches through VR, and the FIFA World Cup can already be seen through a virtual box. This push seems to suggest there’s a general belief among sports organizations that this technology won’t reduce the number of attendees to stadiums, but that it will instead increase the number of people around the world who will gladly purchase tickets for an experience that, to a certain extent, comes very close to watching some of the biggest names in sports.

In order to fight this trend, tourism companies need to remind potential travellers that not everything can be faithfully transmitted through a VR headset. Sure, people can look around Machu Picchu, and walk around Waikiki Beach, but they won’t be able to touch the giant blocks of rock used to build it or feel the ocean waves moving through their legs. In the same way, they won’t be able to taste the beer of a particular city or go through the impressive experience of walking up the stairs and watching a football pitch for the first time.

As we mentioned in "Sports Tourism Trends in 2019", they can also discuss in detail how to make the most of the experience. Mentioning where to get the best pre-match meal, as well as the different types of souvenirs they can get at the stadium, will communicate the message that by using only VR, they will miss out on additional aspects of the trip that simply cannot be transmitted through the internet.

It also wouldn’t hurt to build new venues with the intent of making a personal visit more alluring. By making the spaces easier to access, providing entertainment before the events begin, and offering visitors from other cities and countries physical reminders of their experience, sports organizations will increase the chances of their event being recommended to friends and family.

It might be impossible to prevent some potential sports tourists from choosing the VR alternative. But as long as sports organizations ensure that each visitor has an unforgettable experience that provides something for all the senses, there will always be a substantial amount of people willing to travel for hours just to visit their favourite stadium.